You Can Run, But You Cannot Hide. 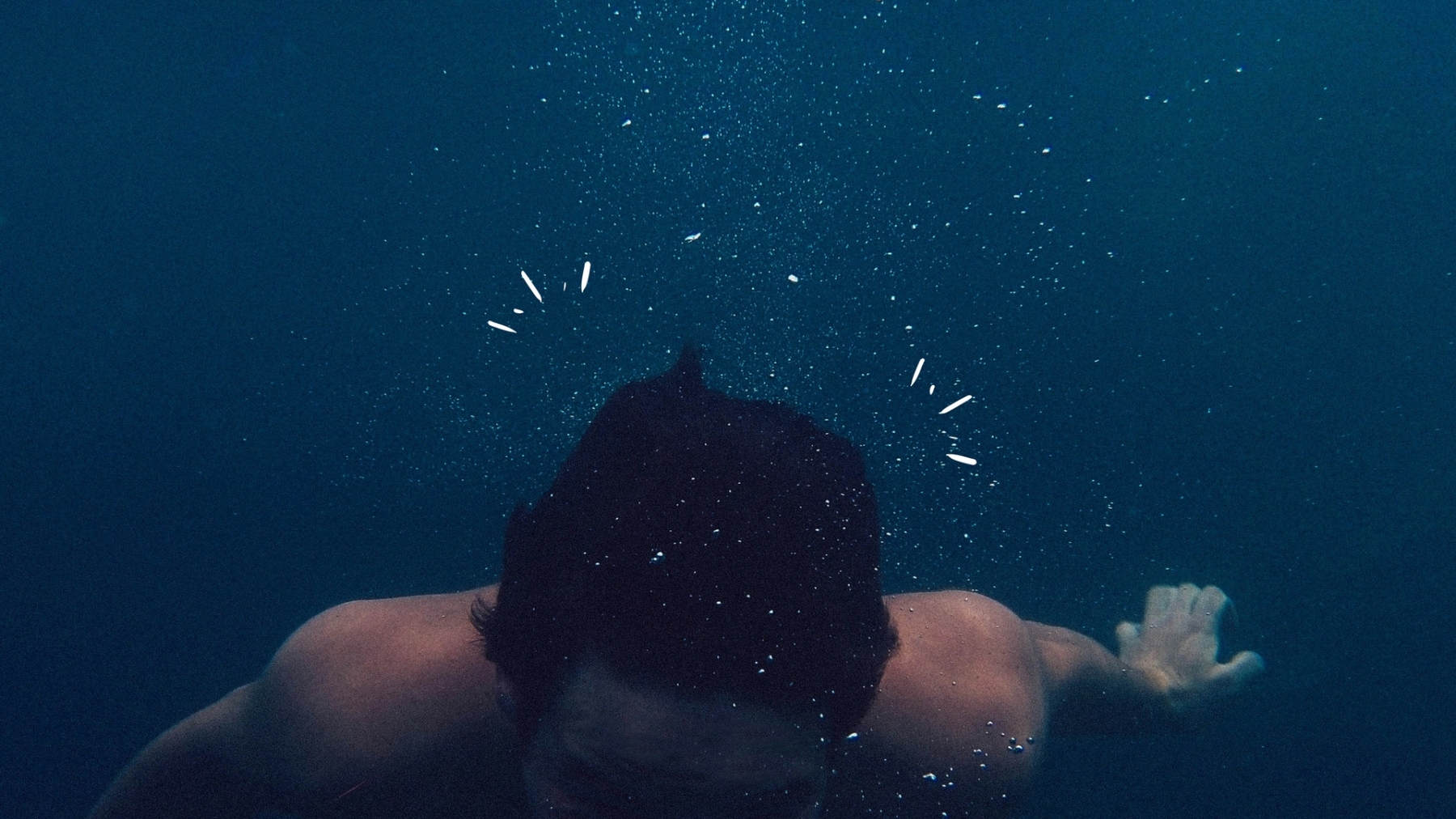 My name is Jonah. You probably know me as the guy who got stuck in the belly of the fish for three days. It is true. That one incident became the headline of my life. Seems like everyone knows me by it! Today I’m going to tell you about my experience with God during our most significant interaction. But before that, a little about me.

I was an ordinary man. No one special. You could say my siblings were more special than me, but I was ordinary. I loved God and feared Him. I’ve always heard of His interactions with my forefathers, Abraham, Issac and Jacob. I even know of Noah and the flood, and the Exodus. I believed God is merciful and kind but like humans, He too gets upset sometimes. In my heart I did all I could to love Him and lead a life according to the commandments. God alone knows how much I tried. Sometimes it was hard, sometimes it was easy. Despite everything I did, I didn’t think I would be fortunate enough to interact with Him. But he did something better. He made me His prophet! Suddenly, I was special.

I had regular interactions with God. Most times it was just messages He’d want me to deliver to His people. Messages of love that made everybody happy. I loved seeing the smile on their faces when they heard such words. It gave people joy and hope. Told them that they were cared for. As for me, it made me feel valued. Then this one day, God asked me to do something different for Him. He asked me to go to Ninevah to deliver a message. But this time, the message was unlike the others. It was a message of destruction and I feared for my life when I heard this. Nevertheless I decided to go- in the opposite direction. I boarded a ship to Tarshish and thought, ‘Hey! I’m still going. I’m still kinda obeying God.’ But that’s the thing with God; He doesn’t settle for kinda. On the way to Tarshish, there was a storm and the ship was going down. I had this strange feeling that it maybe my fault. When I saw the panic-stricken sailors, my doubts were confirmed! I knew I had to jump off the ship to save the others (but since I took so long to do it, I was thrown off!). What happened next was a blur. I remember opening my eyes and seeing this dark place. At first I thought I was dead, but when I felt movement I knew I was alive. (I even thought I became blind!) Not knowing where I was, I asked God to tell me. He did. That’s when I realised my mistake. Guilt-laden, I apologised and prayed. I promised to do His will. Promptly, I was dropped off at Nineveh by my ride. Once there, fearlessly I proclaimed what I was asked not concerned about my safety. I knew God would save me when He destroyed the place. But the strangest thing happened. People repented and God changed His mind. I was shocked! I was so mad at Him! After everything He put me through He decided to forgive His people?! Whatever happened to the wrath and destruction?? How did He change His mind?! I believed He is a God of promise; a God who fulfils His word. But in my anger what I forgot is that He is also a God of love.

That one epiphany changed me more than any other experience with God. It made me understand His heart. There are times God asks us to step out of our comfort zones to do things we never imagined doing. My advice is, do it! The longer you wait to do it, the more you will struggle with the consequence. There is no escaping God. He knows your every action. He knows the choices you are going to make. And you know what? He loves you anyway.

Category: Pinned, Testimonials Tags: Christian stories, featured, God is everywhere, jonah and the fish, you can run but you cannot hide